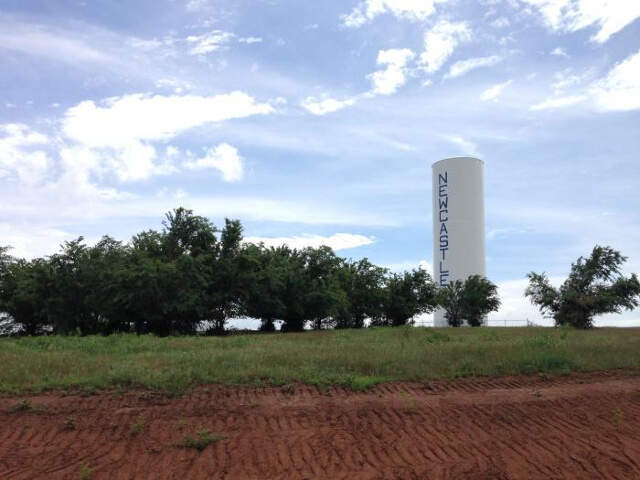 The city limits of Newcastle encompassed just a few square miles until around 1960, when Oklahoma City began annexing huge chunks of land across the river. Newcastle expanded, as did Tuttle and Blanchard, to prevent the city from trying to move across the river. The population grew very little until the mid-1970s, when Oklahoma City began expanding past SW 74th Street, populating near the I-44 corridor.

In the 1980s, the city annexed the territory that lies near Norman (north of State Highway 9).